Are Interactive Prototypes Worth the Time and Budget? 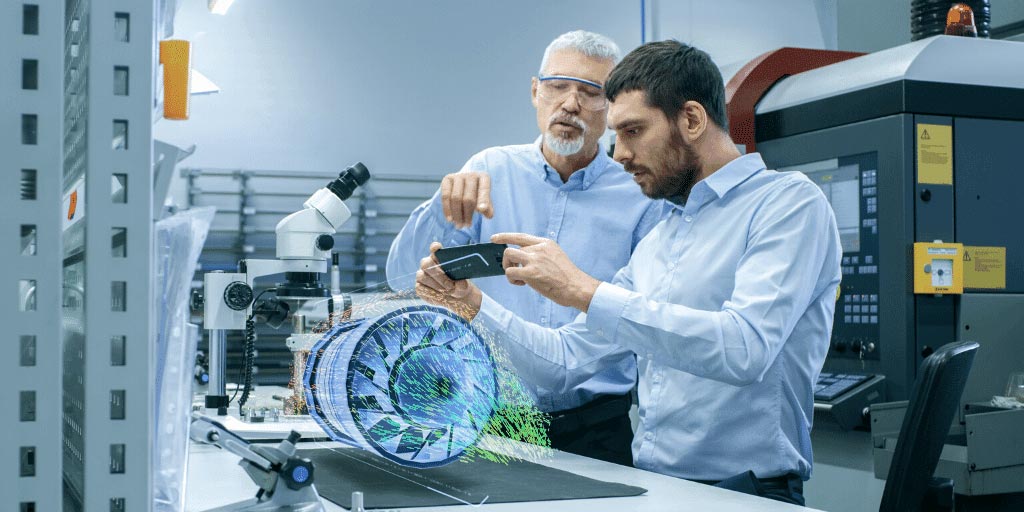 A prototype, in application development, is simply a model, sample, or a preliminary version of the final product. It presents a preview of the application at the pre-development stage.

The success of your application depends on user acceptance. And so, you must consult the end-users, preferably before you develop an app. Prototyping is essentially a way to involve users in the product development stage.

Prototypes have evolved over the years. Initially, prototypes were just diagrams. Their use was thus limited to the display of front-end. Gradually, realizing that a static prototype is not very useful, now, interactive prototypes are trending the app development industry.

Everything good comes with a cost! So, the question of whether interactive prototypes are worth your time and budget can only be answered after understanding both the advantages and limitations of prototyping.

Here are the benefits that the top application developers derive from prototypes.

Though there are so many benefits of interactive prototypes, we can’t ignore the limitations either, before we decide whether these are worth our time and budget.

Interactive Prototypes are a significant part of a successful project. For projects that require user-inputs, feedback, and revision, it is absolutely necessary to go for prototyping. You must accommodate for the time and budget requirements of the prototype in order for a user-centric digital project to be successful.

Similarly, when working with a new client, prototypes are desirable to prevent miscommunication. Last but not least, if you want your customers to pre-order your product, a prototype will benefit you loads!

Finally, as discussed above, top product design and development agencies know the value of prototypes and employ them regularly in their UX Design processes. The rest is up to you!