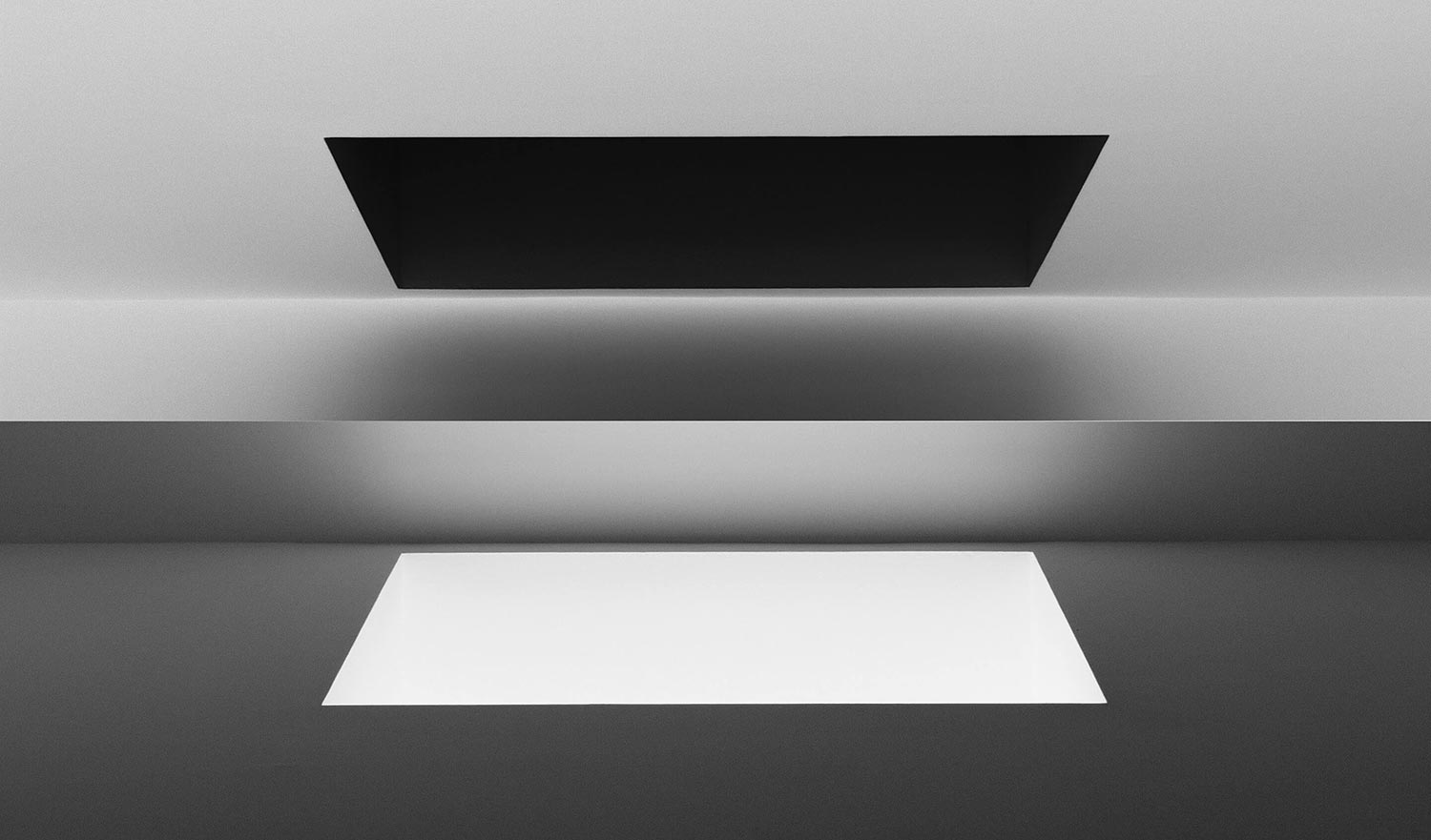 Software testing is a necessary component of the development process. Simply put, testing ensures that software does what it is supposed to do, free of errors or bugs that detract from user experience. Without detailed testing and quality assurance processes, software released onto the market might function poorly or prove harmful, frustrating customers while damaging the producer’s reputation.

While software testing can be time intensive, it is a worthwhile investment. When incorporated into projects from the beginning, well-designed testing procedures save time by ensuring that bugs are discovered early, making extensive, last minute code repair less likely.

Software testing can be broken down into two main categories: white box and black box testing. White box testing (sometimes called “clear box” or “glass box” testing) requires the tester to know and understand how the software works – they are able to “see inside” the program. Black box testing (sometimes called “behavioral testing”) requires the tester to understand what the program is supposed to do, but not how it works – they are unable to “see inside” the program. A white box tester is usually a developer, as some degree of programming experience is required. By contrast, it can be useful for black box testers to lack such technical perspective, as their experience of the software should closely resemble that of an end user.

What are the differences between white box and black box testing?

What are the benefits and drawbacks of white box testing?

What are the benefits and drawbacks of black box testing?

Which is “better” – white or black box testing?