Benefits of Blackboard to Moodle Migration 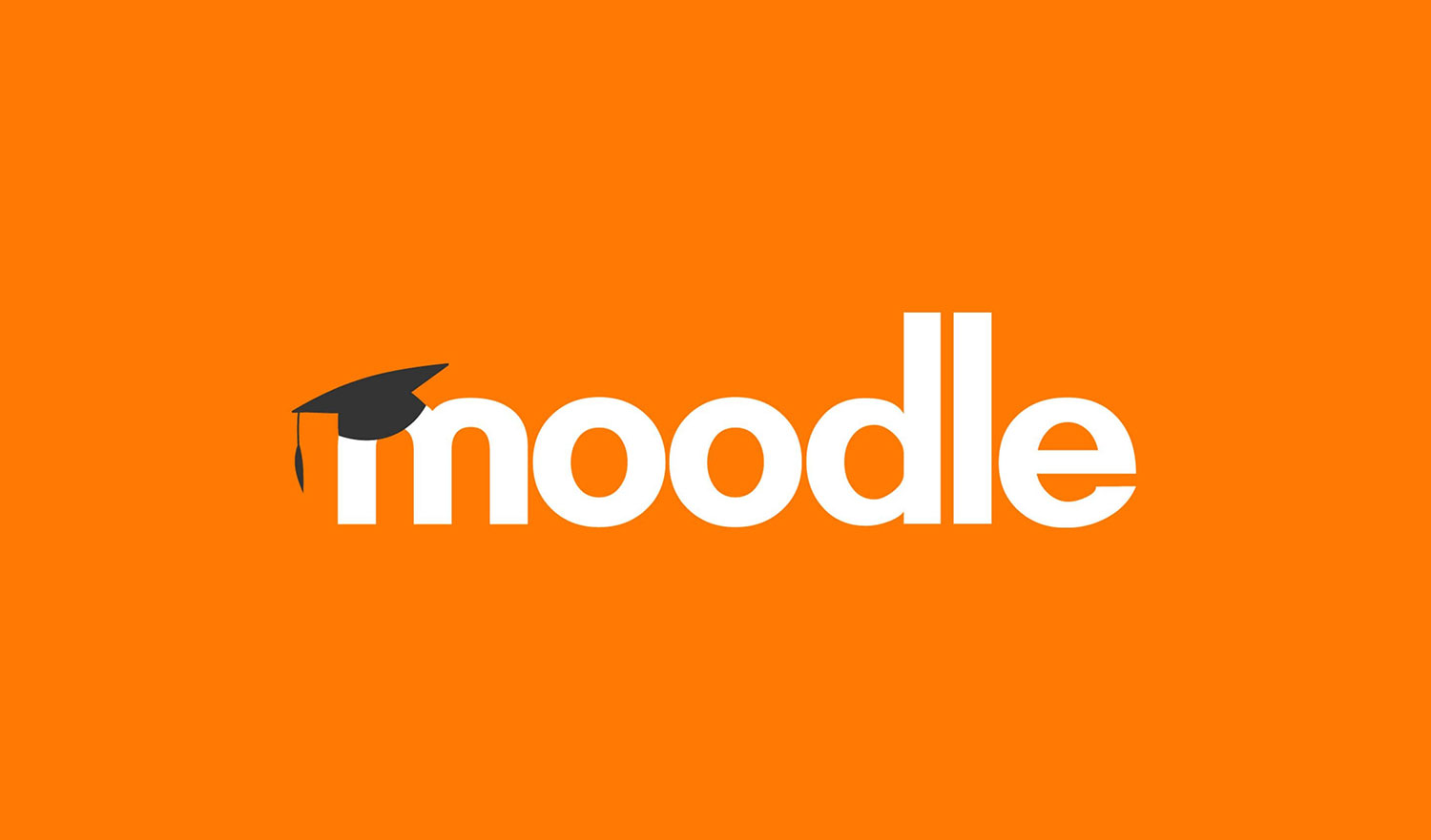 The Learning Management System (LMS) marketplace has evolved rapidly over the past decade. Open source alternatives to Blackboard – Moodle in particular – have not only proved viable, but are now outperforming the leading paid LMS.

Independent research has demonstrated that cost of ownership, platform flexibility, ease of use, and student and faculty satisfaction are all areas where Moodle has clearly surpassed Blackboard.

The question that remains is whether or not the vitality of the open source community can contend with paid support staff. With the rapid adoption of Moodle and the expansion of support and plug-ins available, the balance seems to be tipping in favor of open source.

If you’re reviewing your Learning Management System (or looking to adopt an LMS for the first time), you may want to consider the following benefits of migrating from Blackboard to Moodle.

All current comparisons between Blackboard and Moodle find Moodle either equivalent to or better than Blackboard in most regards.

What is perhaps the most robust and telling study to date comparing Blackboard to Moodle took place at UNC Charlotte. The study surveyed 49 faculty teaching 140 courses to 3,313 students over two semesters, from Fall 2008 to Spring 2009.

Not only does it focus on the metrics that are of critical importance to educators and students, its findings also present the most credible and conclusive comparison between Blackboard and Moodle that we’ve seen.

Faculty and students involved in the study both “rated Moodle very highly on key factors of ease of use, flexibility, facilitation of teaching/learning goals, and correspondence to one’s teaching/learning style.”

While there were some cases in which basic functions were found to be roughly equivalent to Blackboard, “there were no cases in which a Moodle function or tool of any kind was rated by either faculty or students as being ‘worse than Blackboard.’”

With no vendor lock-in, no licensing fees, and no support costs, Moodle handily outperforms Blackboard in cost of ownership.

UNC Charlotte projected that it would realize a cost savings of 52% in year 2011-2012. The long-term savings would be even greater as they would avoid annual cost increases of roughly 10% per year.

Couple that with a vibrant open source community that lowers development costs with free plug-ins and the winner is clear.

Open source architecture encourages adaptation and Moodle is no exception. Free plug-ins offer Moodle users additional functionality on demand. You can manage your own platform and install what you want, when you want.

It’s highly scalable, both horizontally and vertically and, like Blackboard, supports private intranet installations – a critical feature for public and private institutions alike.

Taking full advantage of this flexibility does typically require the support of software developers. However, the cost savings from free licensing and add-ons almost always outweigh the additional support costs.

Our verdict? A point-by-point Moodle-Blackboard comparison puts Moodle at the top of the class.