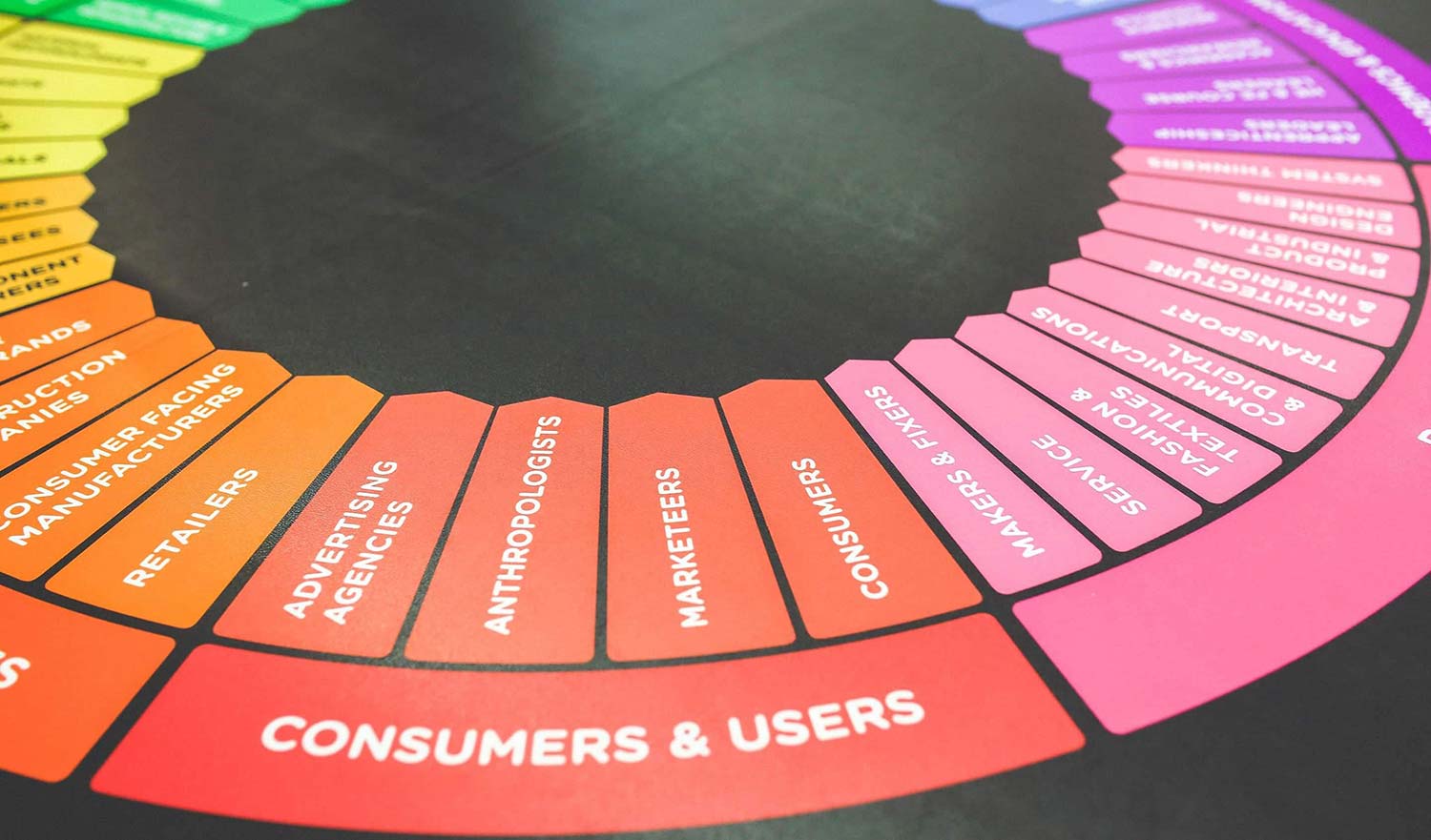 The explosive growth of mobile app usage signals massive opportunity to be had in the space, but now developers face their biggest challenge yet: app discoverability.

Not only do developers have to contend with a rapidly evolving industry; they’re also facing more competition than ever.

At one point, the mobile app marketplace was small enough that “if you build it, they will come” still held true. Now, in its current hyper-saturated state, there are no guarantees.

Massive demand, increasing investment, decreasing technology costs, and standardized development tools have accelerated app growth exponentially. With more than a million active apps, most apps simply get buried if they don’t somehow make it onto a top-ten list.

While traditional marketing channels like PR and advertising still apply, success for the majority of developers will be dependent on vertical-specific tools to tap into the loyal, zealous consumer base that drives the bulk of revenue.

App discovery and sharing tools are still in their infancy. Yet inevitably, they are growing in both volume and sophistication. The following are some of the more promising offerings that are emerging.