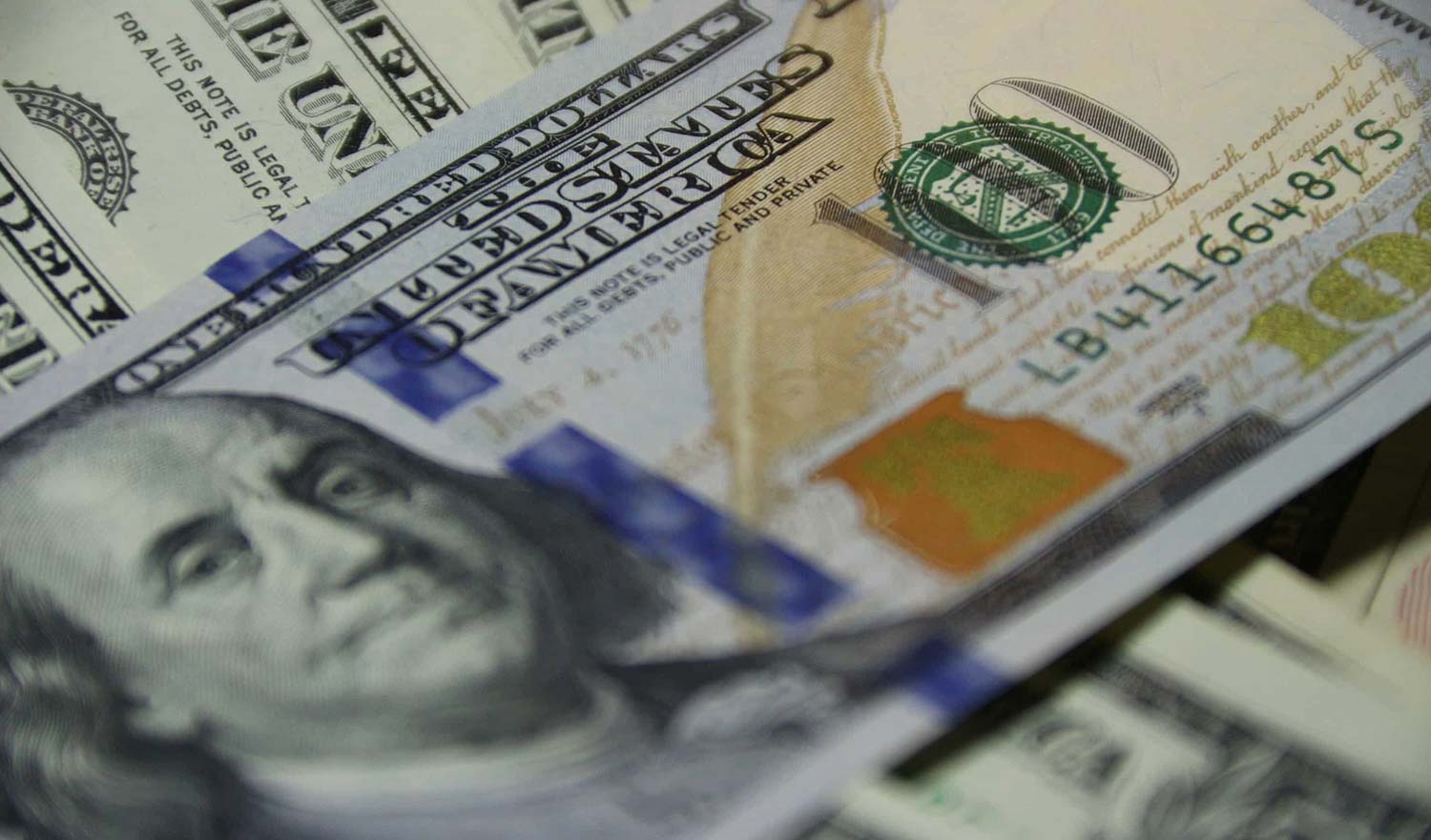 Competition in the app marketplace is fierce, to say the least. Everyone and their mothers are jumping aboard the mobile app gravy train in hopes of an express ride to the fabled Money Mountain (which was coincidentally built on Minecraft – Pocket Edition). That excitement may be warranted. Mobile app usage has overtaken desktop web browsing and is starting to challenge TV. Consumers now spend over 2 hours in mobile apps each day. That’s up 35% from last year and rapidly approaching the 168 minutes of television the average U.S. consumer watches per day. It’s not so easy, though, to figure out a mobile app monetization strategy. With so many mobile apps – it’s now a $30 billion industry – there’s huge pressure to keep initial buying hurdles low. Most mobile apps are offered free or for a very low price to tempt new customers. So it’s good to think about how to offer your mobile app to a public that expects free or cheap, so you can keep on developing. The usual mobile app monetization strategies are:

There’s no one-size-fits-all mobile app monetization strategy – nor are you limited to just one. The app’s genre, utility, target audience, and developer brand image are all elements you should consider when deciding how to monetize your mobile app.